The original Kerbal Space Program is one of the most beloved games of all time and, years after its release, it’s bigger than ever before. Its sequel, Kerbal Space Program 2, has been fully redesigned from the ground up to meet the demands of modern and next-generation space exploration, all while maintaining the monumental foundations of the first game. Build a space program, construct powerful spacecraft, establish colonies, and take on many other challenges to explore new cosmic mysteries. A plethora of exciting new features will captivate veteran and returning players, as well as usher in a whole new wave of Kerbonauts to the ingenious and comedic world that has entertained millions.

Get more info on everything KSP 2 here:

Follow Star Theory Games for more updates from their team.

A note on Kerbal Space Program 2 from Squad

Read the note from Squad here.

Q: Will it be released on all digital distribution store platforms?
A: Kerbal Space Program 2 will be released on Steam and other digital storefronts, as well as Xbox Games Store and PlayStation Store.

Q: When will the game be released on Console?
A: Kerbal Space Program 2 will be released for Console after the PC release, which is in 2020.

Q: Why is the game coming to consoles after PC?
A: We would like to take additional time to make sure the console version feels great for players on all platforms. Instead of holding back our launch for PC fans we plan to release separately.

Q: What features can we expect?
A: Star Theory Games have added several brand-new features to Kerbal Space Program 2. A plethora of exciting new features will captivate veteran and returning players, as well as usher in a whole new generation of Kerbonauts to this ingenious and comedic world that has entertained millions.

●  Improved On-boarding: Kerbal Space Program 2 will create a whole new generation of spaceflight experts who will find themselves accidentally learning rocket science. New animated tutorials, improved UI, and fully revamped assembly and flight interfaces allow both experienced and novice players to quickly put their creativity to the test without sacrificing any of the challenge from the original game.

●  Next-Generation Technology: In Kerbal Space Program 2, the astoundingly inventive creations that KSP is known for will be taken to a whole new level. Players will be delighted and challenged by next-generation engines, parts, fuel, and much more. This new tech will enable new feats of space exploration within and beyond the original Kerbolar System.

●  Multiplayer/Modding: An all-new architecture underlies Kerbal Space Program 2, enabling increased moddability and the long-awaited arrival of multiplayer. We look forward to revealing more about the ways you’ll share your Kerbal journey with friends at a later time.

Q: Will mods be as supported in KSP2
A: Kerbal Space Program 2 has undergone a deep structural overhaul that has enabled us to give modders unprecedented access to systems they could not touch in the original KSP.  We can’t wait to reveal more details about mod support at a later time.

Q: What engine will KSP2 run on?
A: Kerbal Space Program 2 is developed using Unity.

Q: Will existing mods will be supported?
A: Existing Mods will not be compatible on Kerbal Space Program 2.

Q: What can we expect from the expanded universe in Kerbal Space Program 2?
A: Kerbal Space Program 2 allows players to explore beyond the Kerbolar system for the first time into new and uncharted territories. Interstellar technologies pave the way to a host of new celestial bodies, each comprising new challenges and harboring new secrets. Among them: Ovin, a ringed super-Earth with relentless gravity; Rask and Rusk, a binary pair locked in a dance of death; and many more to reward exploration.

Q: What type of physics can players expect? Advanced, realistic, etc?
A: Realistic vehicle physics and orbital mechanics continue to be at the center of the Kerbal experience. We’ve focused on optimizing vehicle physics  to allow for the smooth simulation of larger structures on a wider variety of PCs.

Q: What will happen to Squad?
A:  Squad will continue supporting the current game, so you can expect new content and updates being released for Kerbal Space Program 1. Some members of the team will be assisting Star Theory in various capacities to make the best possible sequel.

Q: How do we know if Star Theory Games has the capability of developing a worthy successor to our favorite game?
A: The team behind Star Theory Games are skilled video game developers as well as lifelong fans of Kerbal Space Program, with multiple members of having played 2000+ hours of the original KSP. The principal engineer even has a background in the aerospace industry. Their skill set in combination with a deep understanding of what makes this game great has led to the creation of an amazing sequel we know you’ll love to challenge yourself with! If you’d like to learn more about the amazing team behind Kerbal Space Program 2 be sure to watch the  Developer Story video. 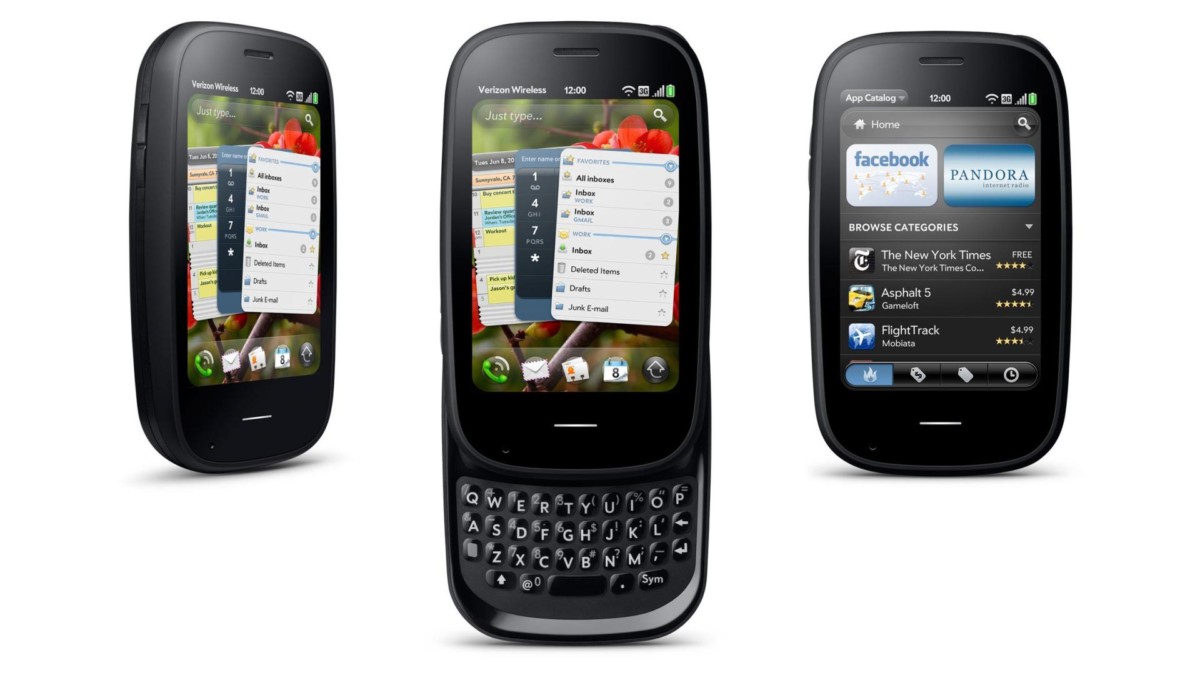 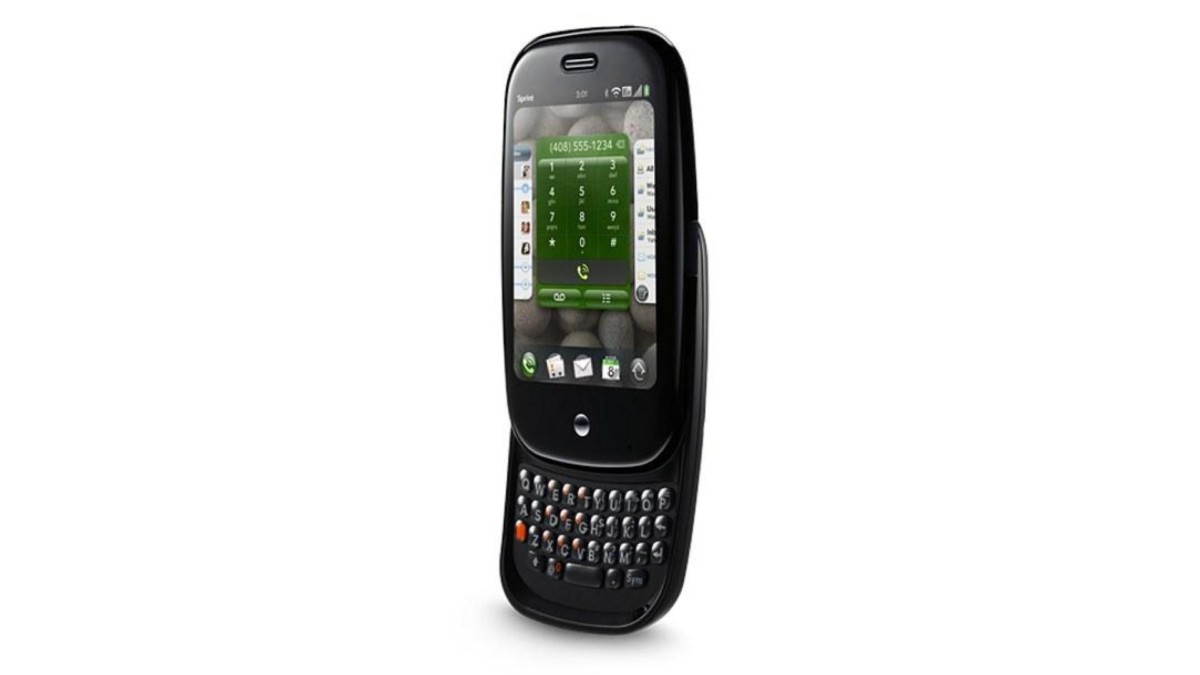 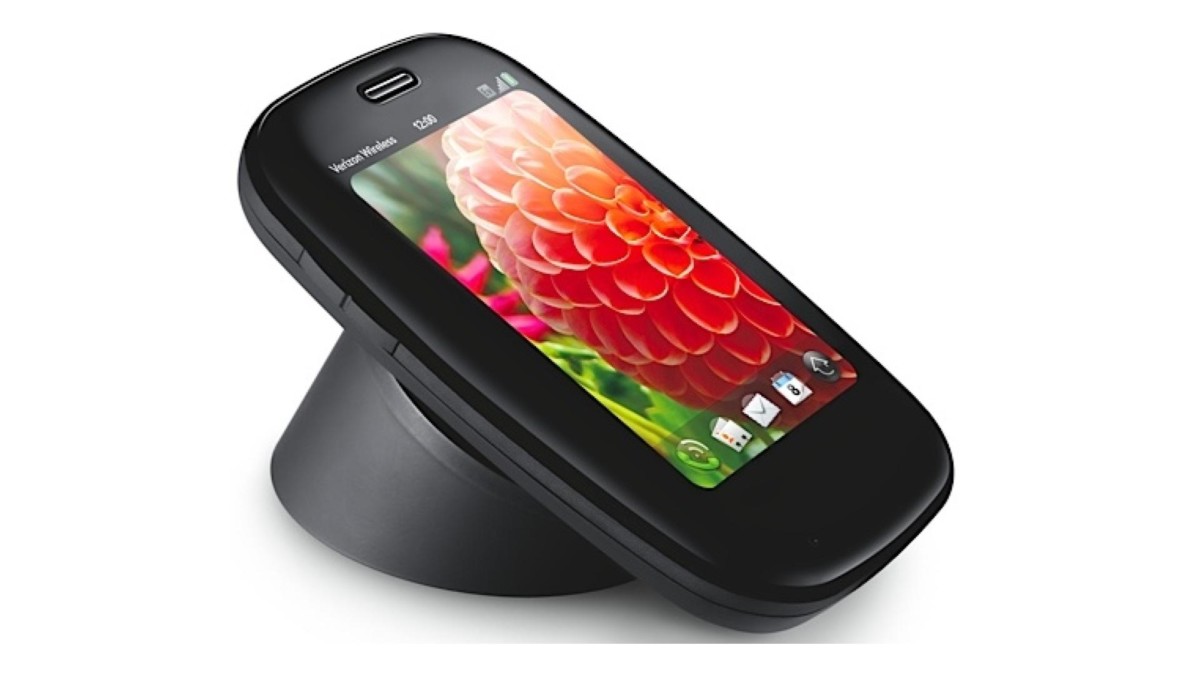 Breaking Ground is all about exploration, experimentation, and technological breakthroughs. Study the soaring plume of a cryovolcano on Vall, mysterious craters on Moho, and even more new features on all of the other moons and planets of the Solar System. Deploy experiments for the long-term study of Minimus and let them collect data while you explore further sights. Test your creativity with a new suite of robotics parts. Breaking Ground will help you and the Kerbals reach new horizons, all in the name of Science!

These are the most significant features coming to Kerbal Space Program: Breaking Ground Expansion.

Brand new robotic will add a whole new level of creativity to your craft. These parts will include some new control mechanics and let you create all sorts of inventive vehicles and crazy contraptions to aid the Kerbals in exploring their Universe!

Bring equipment for experiments with you from Kerbin and deploy them on the surface of a celestial body to take measurements over time. Set up a science station and put your crew to work. From seismometers to weather stations, there are plenty experiments for you to try out!

Kerbals are also getting a fresh new space suit to wear for their scientific endeavors! This sleek futuristic suit will make your Kerbals look flashy while they explore the canyons of Duna, the shores of Laythe, or any other exotic destination.

Kerbal Space Program: Breaking Ground Expansion will be released on May 30th for PC for $14.99 USD. And yes, we’re keeping our promise that all players who purchased the game through April 2013 will receive the expansion for free. We’ll provide more details on how that will work before launch.

Do you want to learn more about Breaking Ground? Then make sure to stay tuned for our next KSP Loading… where we’ll take a deep dive into the content and features of Kerbal Space Program: Breaking Ground Expansion!

slubman
reply
Time to go back to KSP ?
Sergy, France

macr0t0r
If this seamlessly integrates into the regular career mode (versus the history expansion), then my wallet is ready!

slubman
Feel almost bad, that I will have the extension freely (due to the date I bought the game)

macr0t0r
reply
Heh...I bought it on June 2013...missed it by thaaaat much! However, I don't mind supporting them. There's just not enough of these type of games, so I want Kerbal development to keep going.
Next Page of Stories